German research in the field of organic photovoltaics continues to produce records. If only a few days the extraordinary efficiency achieved by the Friedrich-Alexander University with modules of 26 and 204 square centimeters was celebrated, today it is the turn of the Fraunhofer ISE. The institute, in collaboration with the Freiburg Materials Research Center FMF, has created new transparent organic solar cells with an efficiency of 14.9% . In itself, the number may not be that surprising. What makes it special, consecrating it as a new world record, is the active area of ​​the cell to which it refers: a square centimeter .

Why is it so important? Because as the researchers of the Fraunhofer ISE explain, one of the biggest challenges with photovoltaic technology (not just organic) is to transfer the conversion values ​​of light into electricity that are obtained on very small laboratory cells to larger areas.

The new record is the result of years of work and is part of an ambitious project: to create thin photovoltaic modules to be integrated into a floating fabric film with which to cover the water tanks. The initiative was baptized with the name of H2OPV and immediately found the support of the German Federal Ministry of Economy and Energy. The project partners are working simultaneously on different focuses: from the formulation of new organic semiconductors to the optimization of printing processes for the production of films, up to the testing of floating structures.

New materials for transparent organic solar cells
One of the first problems to be solved naturally concerns the duration of solar cells and their efficiency , factors that are still not comparable to those of silicon technology today. But the speed with which such products are being developed today is high. The team’s goal is to develop organic semiconductors that can boast a high yield and last at least a decade . 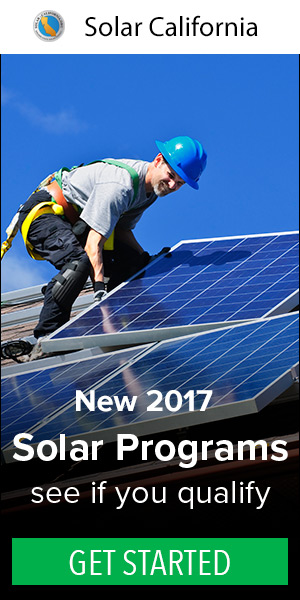 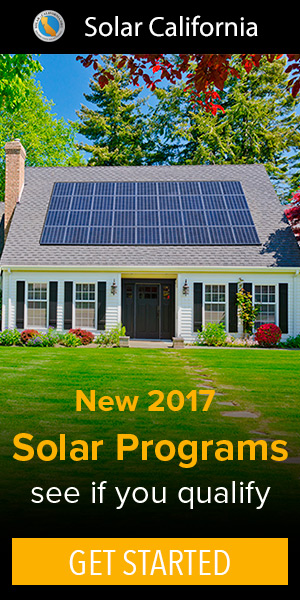